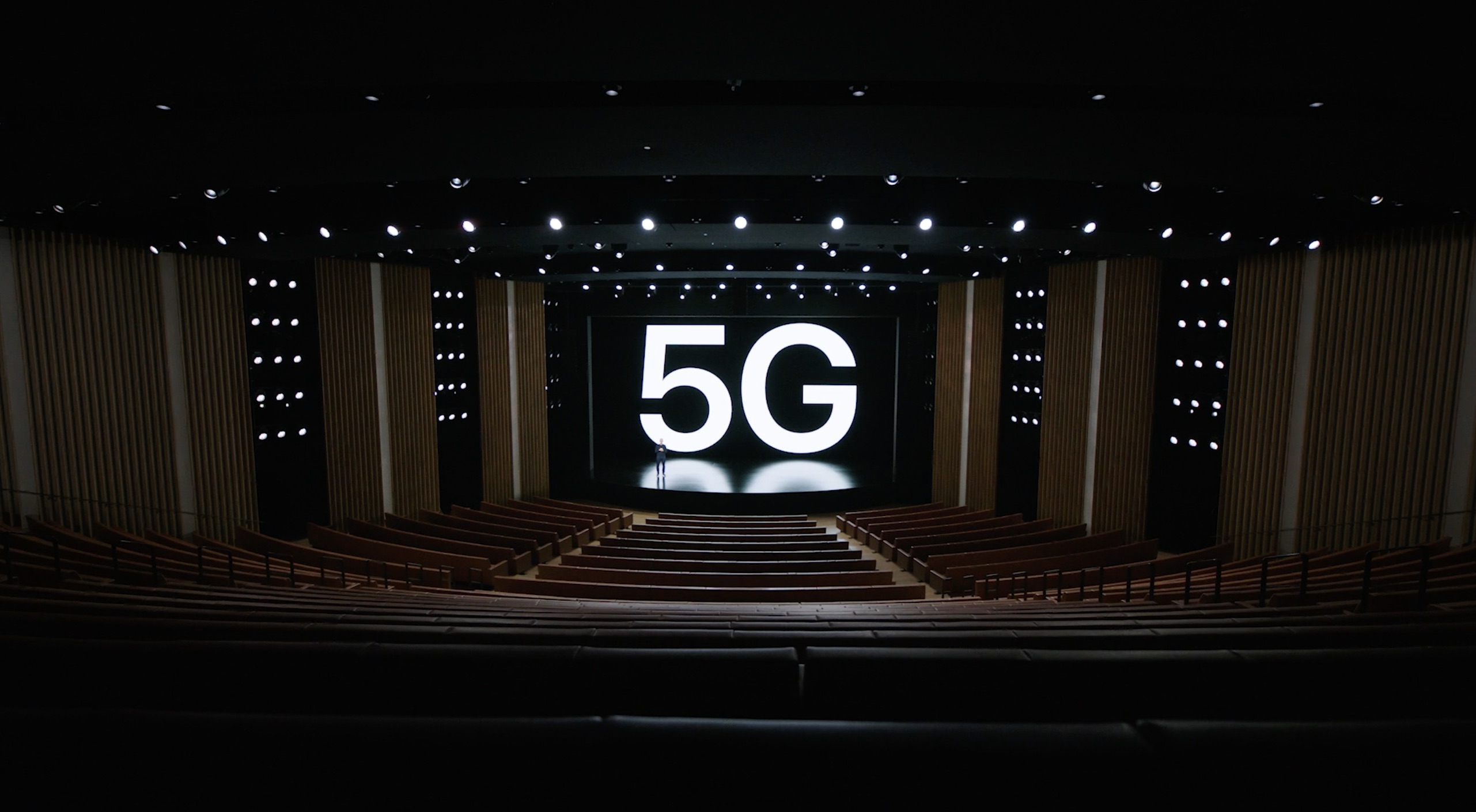 This guide covers what to do if your iPhone 12's 5G is not working. Troubleshooting steps include looking at your SIM, plan, iOS settings, and more. 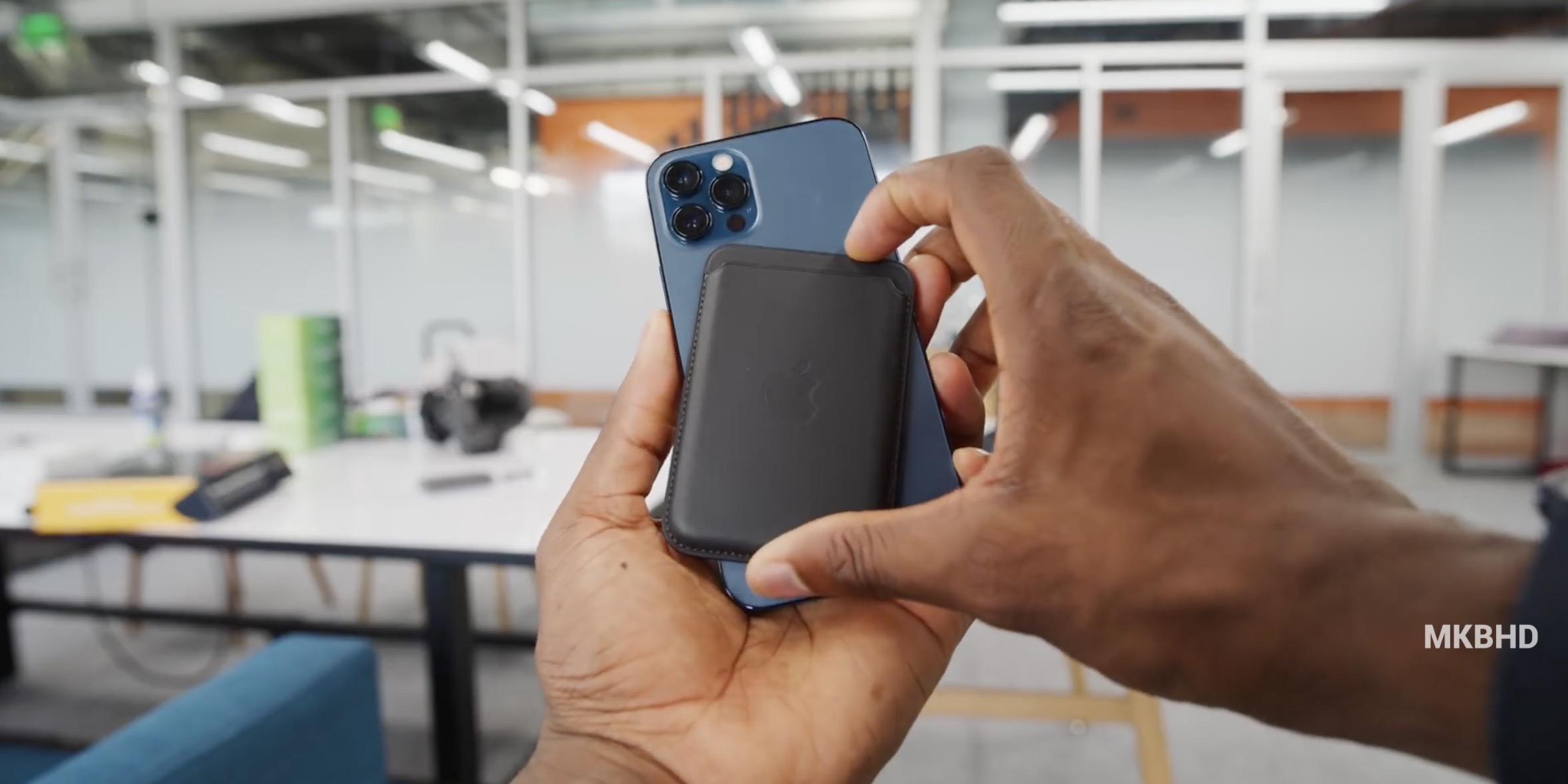 One of the more interesting first-party products for Apple’s MagSafe system is the Leather Wallet that attaches either directly to your iPhone 12 or to MagSafe compatible cases. However, the first reviews are detailing what looks like a relatively weak magnetic connection. Meanwhile, shipping times have been delayed for those who preordered the MagSafe Leather […] 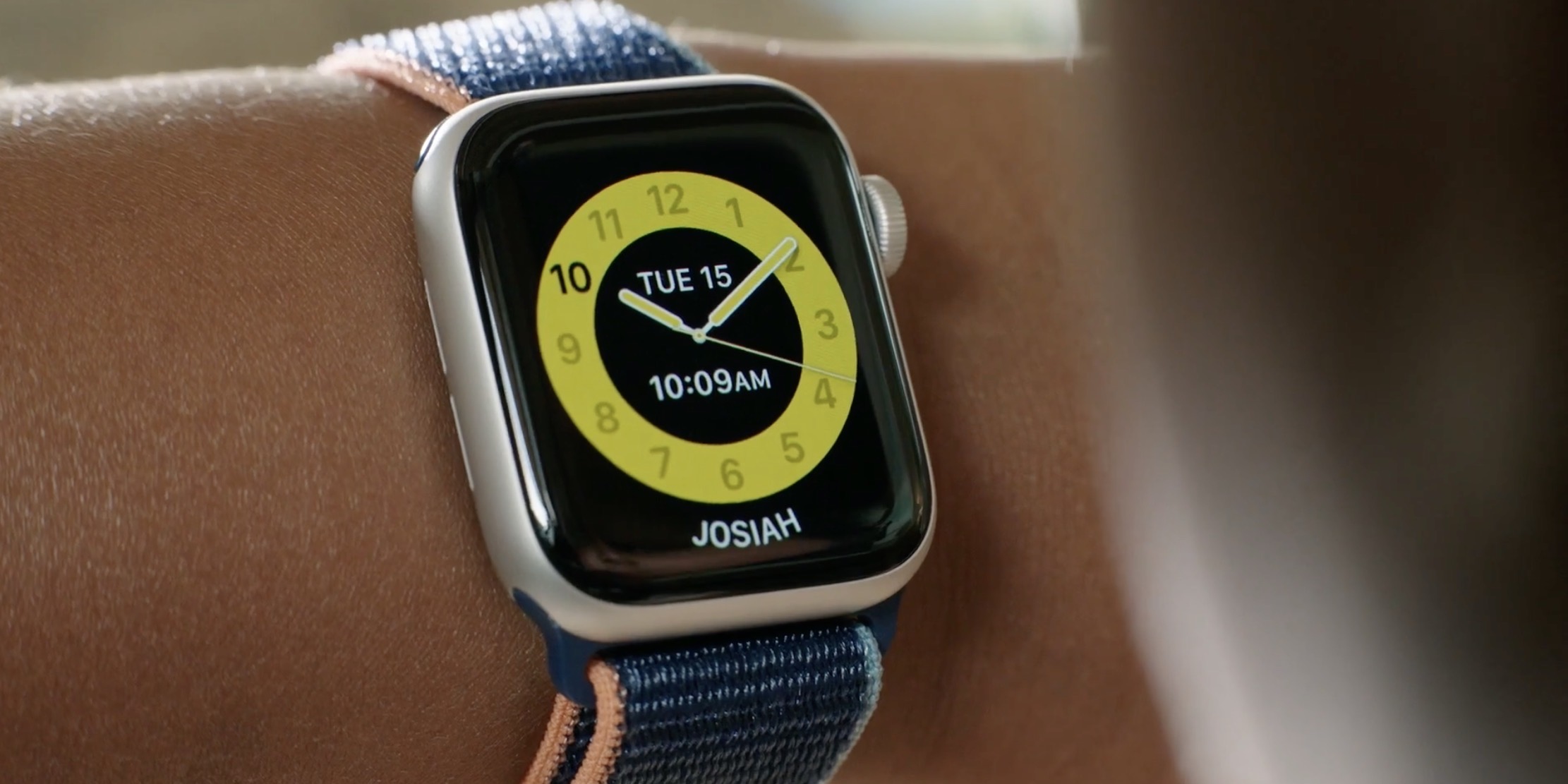 This step by step guide covers how to setup Apple Watch Schooltime to help your child focus while studying at home or in the classroom. 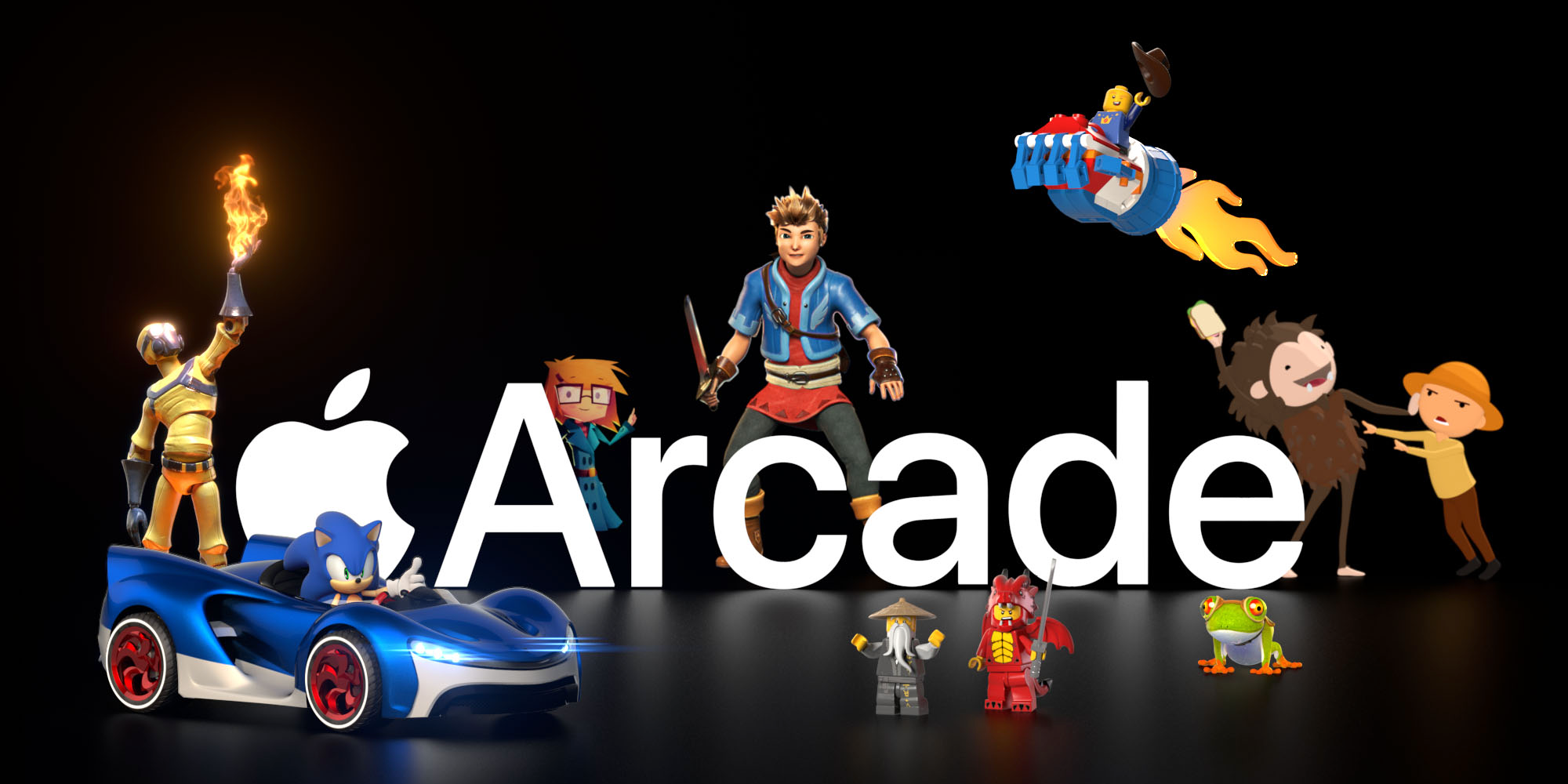 Apple Arcade launched with over 100 titles in September 2019 and more exclusive titles are being added weekly. Read on for the latest Apple Arcade games. 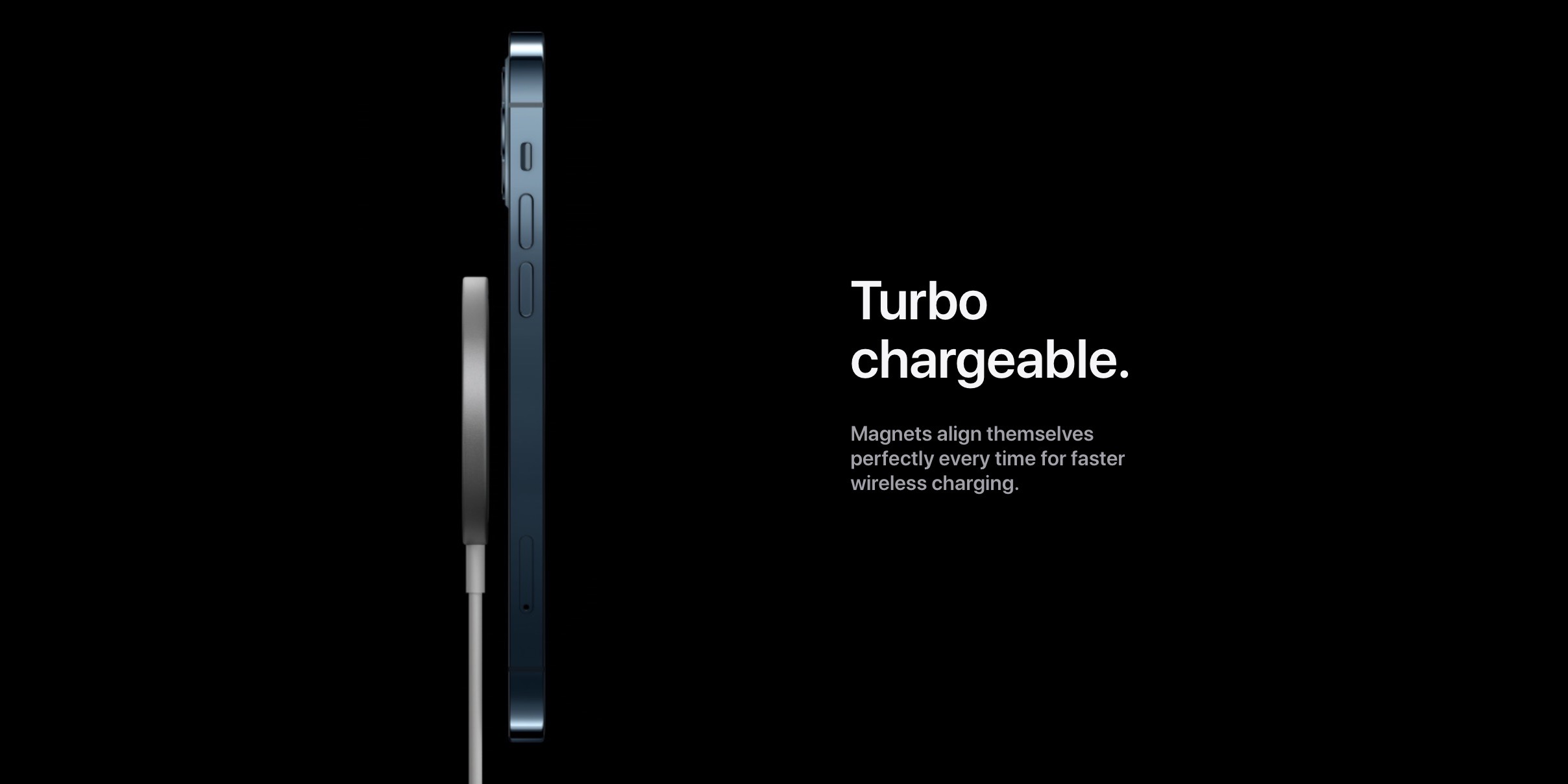 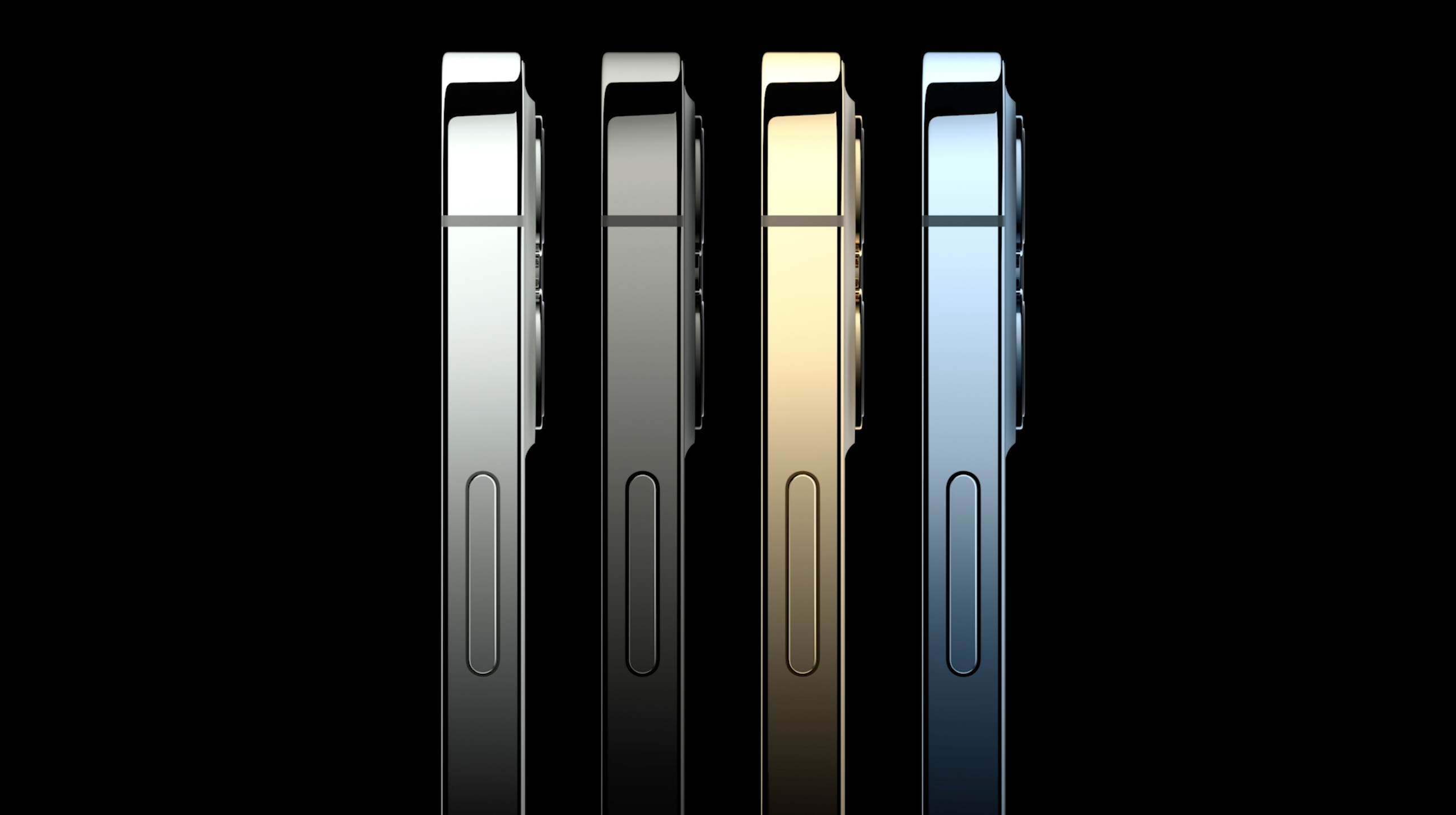 This guide takes a look at iPhone 12 battery life and how it compares to iPhone 11 as well as the rest of the iPhone lineup. 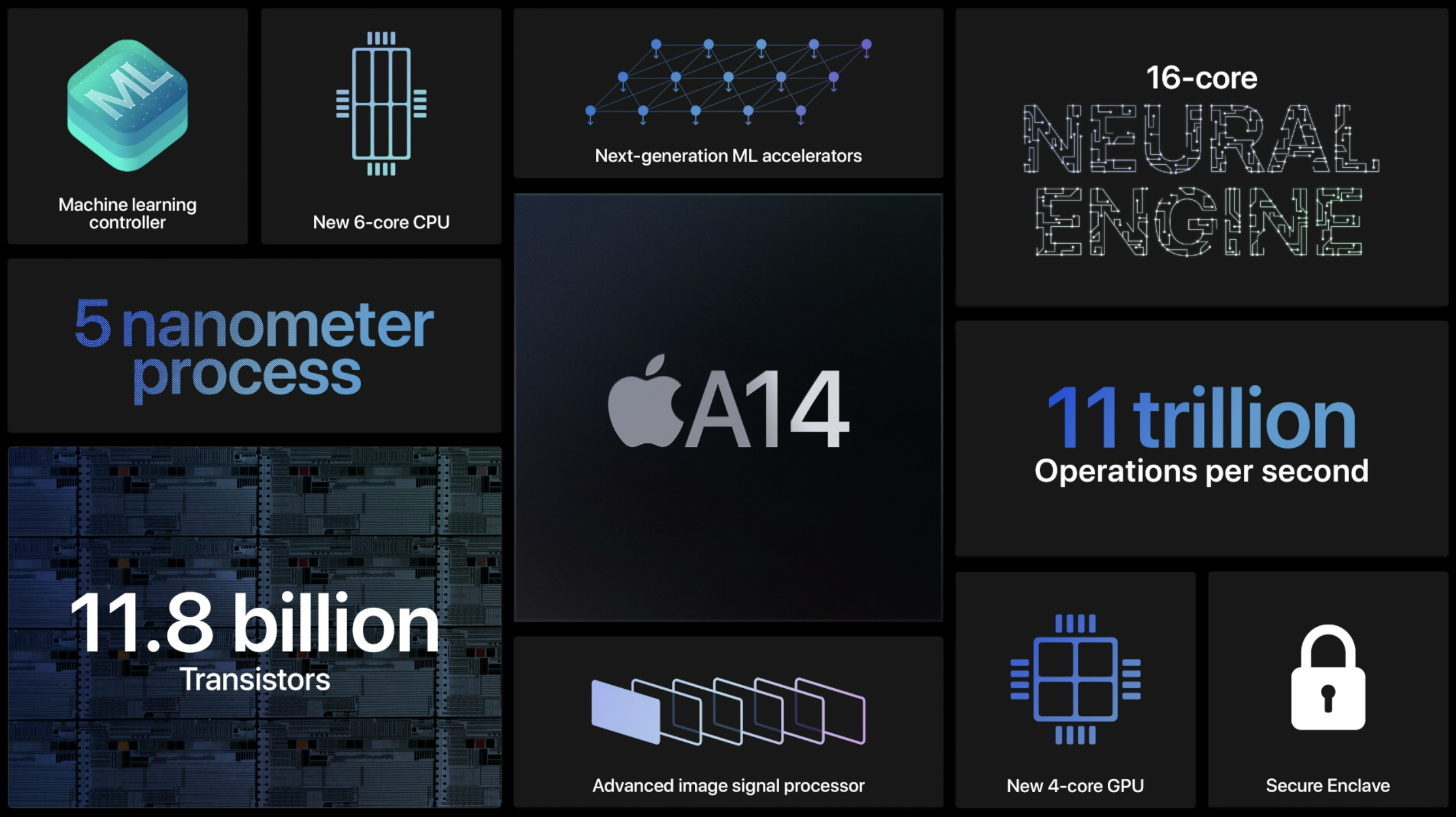 Apple first announced the A14 Bionic chip as it unveiled the iPad Air in September. Now just ahead of the company revealing its iPhone 12 lineup that will also feature the chip, Apple’s VP of platform architecture Tim Millet shared more insight on designing the chip and the impressive performance they’re seeing, how Apple is […]

Since iOS 14 was released in September with the all-new home screen widgets that have proved hugely popular, Spotify hasn’t officially released an update to support the new feature. However, now iOS 14 widgets have been spotted in the Spotify beta. Back in September after iOS 14 and watchOS 7 launched, we did see Spotify […] 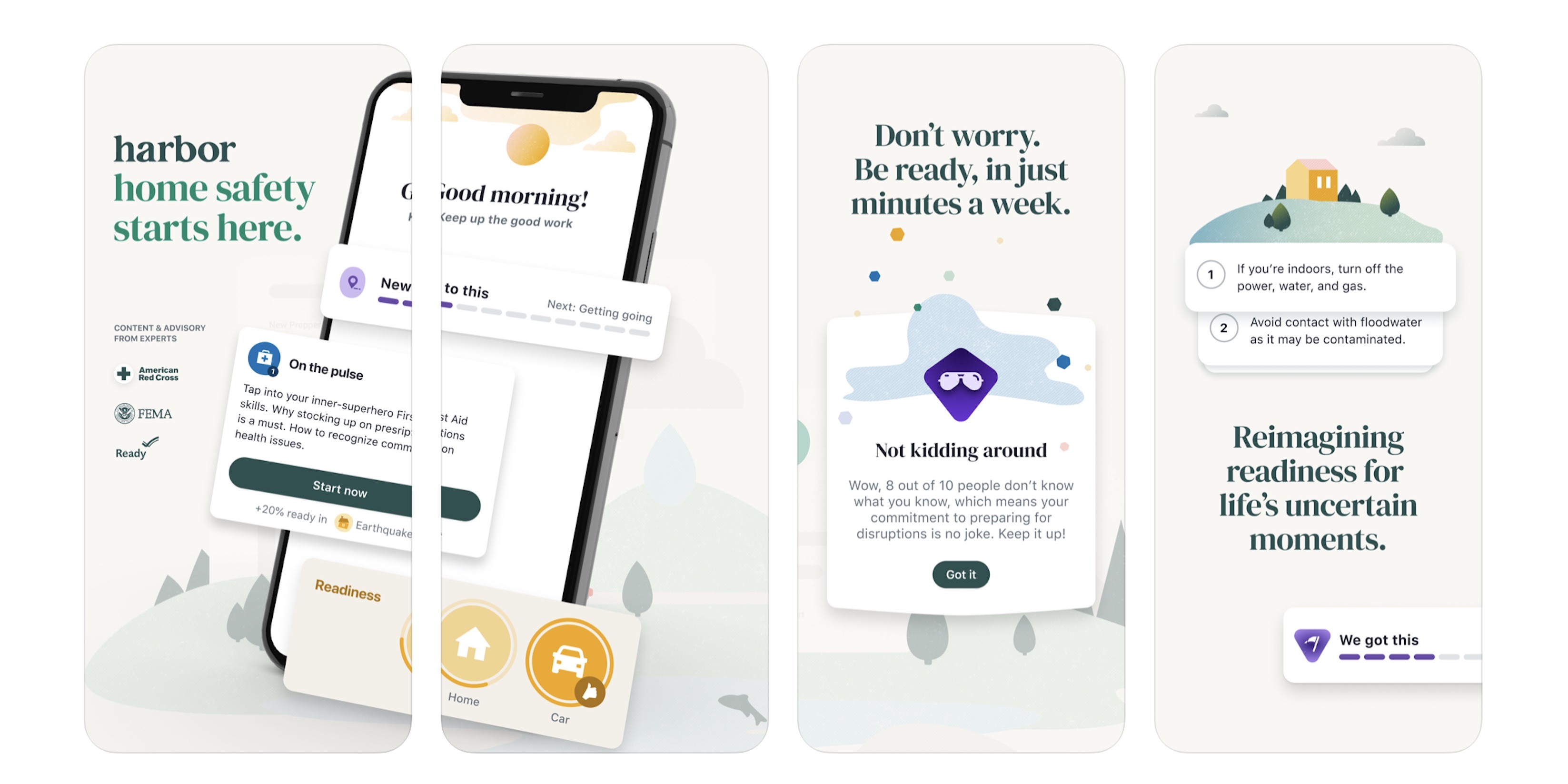 A new app called harbor has launched to help families prepare for emergencies on iPhone with custom risk assessments and plans. 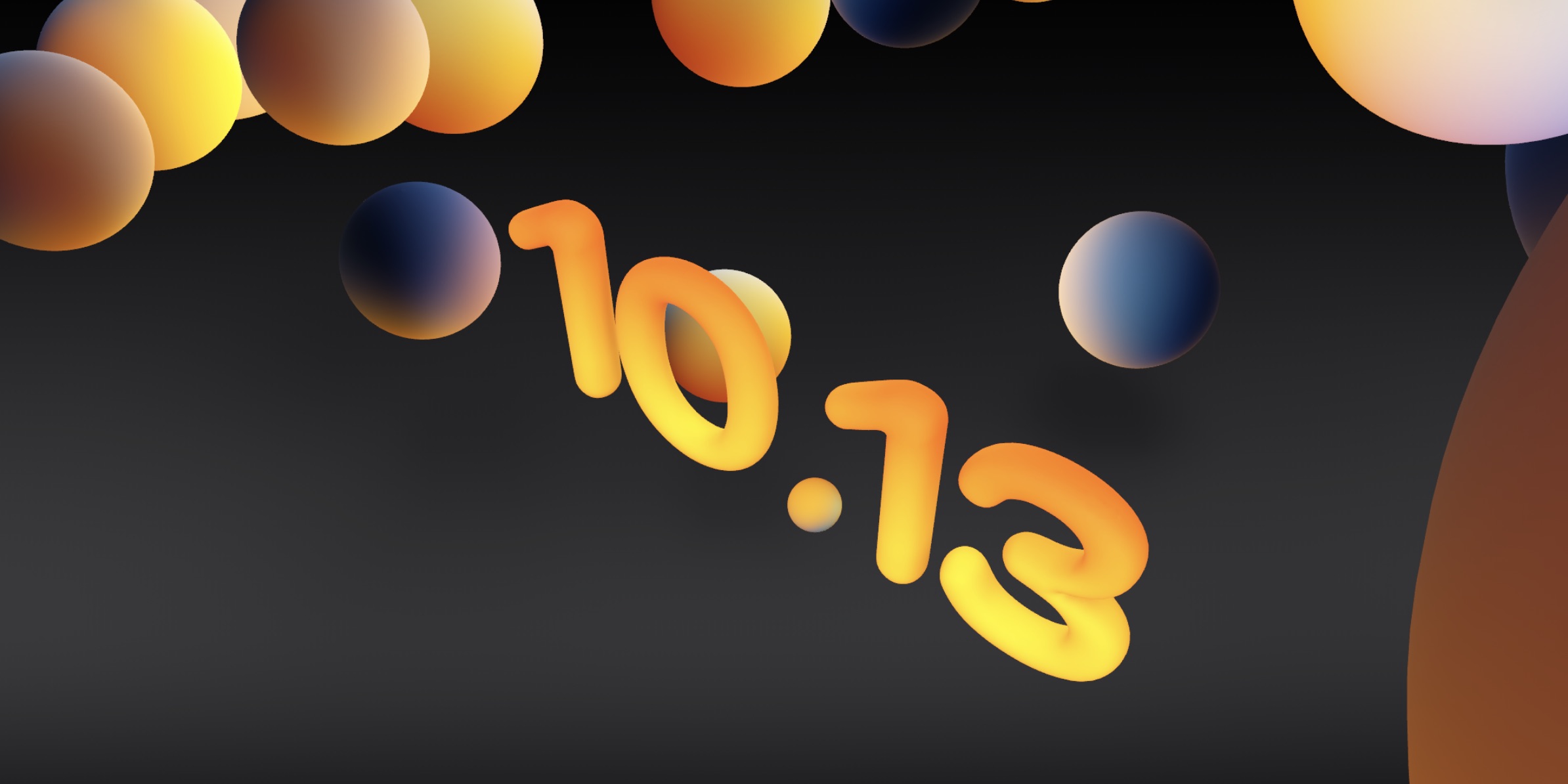 Apple's "Hi, Speed" event is just around the corner on October 13. Follow along for how to watch the iPhone 12 event on YouTube and more.